[su_label type=”info”]SMA News – UN – Agencies [/su_label][su_spacer size=”10″] In a historic vote, the Un General Assembly adopted a decision calling USA to reconsider its decision concerning recognition of Jerusalem as a capital of Israel. 129 countries voted for the decision while 35 abstained and only 9 countries, including USA, Israel and 7 small countries, voted against the decision. This diplomatic victory led by Egypt and other Arab and Islamic countries indicated the significant worldwide resentment of the US decision concerning Jerusalem despite US threats to reconsider its aids to countries voting against its will.
December 23, 2017Last Updated: December 23, 2017
0 0 Less than a minute
Facebook Twitter LinkedIn WhatsApp Telegram Viber Line Share via Email Print 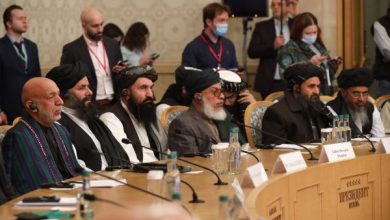 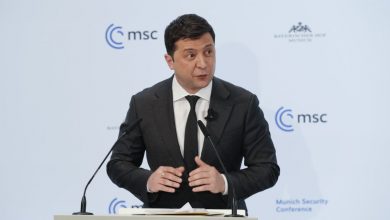