SMA NEWS – KOCHI
More than 80 people were wounded in southern India as villagers halting the construction of a $900 million port clashed with police, the latest escalation of a months-old protest waged by a mostly Christian fishing community against Asia’s richest man.

The protests are a major headache for Gautam Adani’s $23 billion ports-and-logistics company which has been forced to stop work on the Vizhinjam seaport that is seen winning business from rivals in Dubai, Singapore and Sri Lanka.

Construction, however, has been halted for more than three months after villagers blocked the entrance of the site, blaming the port of causing coastal erosion and depriving them of their livelihoods.

Over the weekend, police arrested several protesters after they blocked Adani’s construction vehicles from entering the port, despite a court order for work to resume.

The arrests prompted hundreds of protesters, led by Roman Catholic priests, to march on the police station, clash with personnel and damage vehicles there, according to police documents and footage on local television.

Located on the southern tip of India, the port seeks to plug into lucrative East-West trade routes, adding to the global reach of the business led by billionaire Adani, estimated by Forbes to be the world’s third richest man. 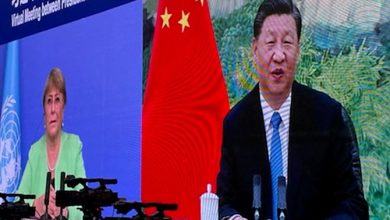