SMA NEWS – KYIV
A number of units were shut down at the Pivdennoukrainsk nuclear power plant in southern Ukraine on Wednesday because of a loss of power during Russian air strikes across Ukraine, Ukraine’s nuclear energy firm Energoatom said.
“Everything is fine with the station. There is nowhere to generate electricity,” an Energoatom spokesperson said of the plant in the Mykolaiv region.
A local official said units were also not operating at the Khmelnytskyi nuclear power plant in western Ukraine.
“Stopping the units. There is no electricity, water, possibly heat,” Oleksandr Suprunyuk, the mayor of the city of Netishyn which is near the plant, wrote on his Facebook page.

Arab Coalition Warns Al-Houthis Against Any Threats of Saudi Arabia 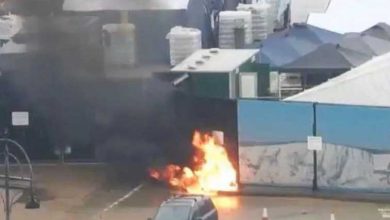 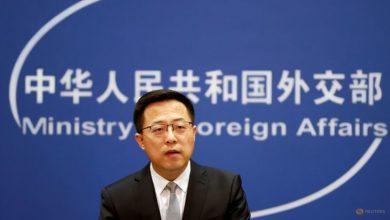 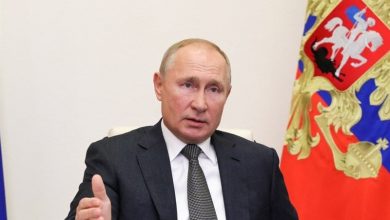 Russian leader Vladimir Putin lashes out at US over Ukraine, Taiwan