The Arab coalition said it had carried out air strikes on legitimate military targets in the Yemeni capital Sanaa, Al-Ekhbariya reported on Sunday.
The coalition said the strikes are an immediate response to drones launched from Sanaa airport and threats coming from it.
“The operation is in accordance with international humanitarian law and its customary rules,” it added in a statement.
The coalition added that Sanaa airport has become a military base for experts from Iran’s Revolutionary Guard and Hezbollah.
It said the Houthi militia is using sites with legal immunity to carry out cross-border attacks and that it would “take legal action to drop immunity if necessary to protect civilians.”
Earlier on Sunday, the coalition said it launched 15 operations targeting the Houthi militia in Marib and Al-Jouf in the last 24 hours, killing 110 fighters and destroying nine military vehicles. 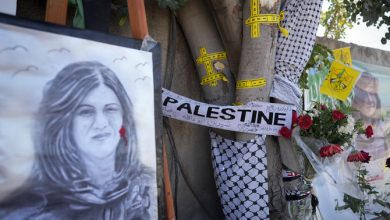 Yemen calls for a new European approach to resolving the crisis 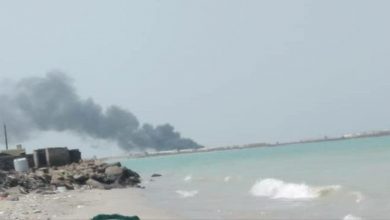