The health conditions of the Yemeni President, Abd Rabbo Mansour Hadi, prevented him from appearing to deliver a speech to the Yemeni people, on the eve of Eid al-Adha, in which he only made phone calls to a number of civilian and military officials.

The Yemeni news agency “Saba” reported that Hadi was briefed, during the contacts, by military and civilian officials, on the latest developments in the general situation in the country, field developments and military operations in various locations and fronts.

President Hadi has been undergoing treatment in the United States for weeks, due to a cardiomyopathy, amid uncertainty about his health condition. 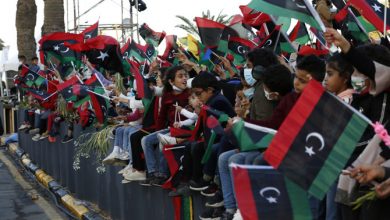 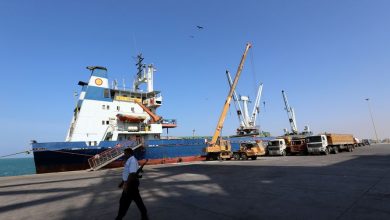