SMA NEWS – RIYADH
Secretary-General of the Gulf Cooperation Council Dr. Nayef Falah Al-Hajraf emphasized the importance of strengthening relations between the GCC and the EU to realize shared interests.

This came during a meeting on Monday between Al-Hajraf and EU Ambassador to Saudi Arabia Patrick Simonnet in Riyadh, the Saudi Press Agency reported. During the meeting, they discussed ways to advance bilateral cooperation as well as the most recent regional and international developments.

On the same day, Al-Hajraf also met with the Sri Lankan Ambassador to Saudi Arabia P.M. Amza to discuss strengthening cooperation between the GCC and Sri Lanka in politics, the economy and tourism. 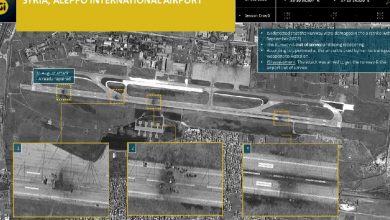