President Joe Biden will host Jordan’s King Abdullah II at the White House, Monday, as the monarch hopes to see his relationship with the United States return to its former lustre while reaping strategic dividends from the visit.

Relying on good personal ties to Biden,  the Arab king is ambitious to play a more influential role in the region and overcome the long, cold spell encountered in the US-Jordanian relationship under the Donald Trump administration.

“Restoring the relationship to its traditional strength will itself bolster Jordan’s stability, both by sending an unmistakable signal of US support and by creating a fruitful environment to advance the extensive bilateral agenda,” said Ghaith al-Omari and Ben Fishman senior fellows at the Washington Institute in a recently-published analysis.

US-Middle East experts expect Jordan’s king to try to bolster his country’s credentials as a strategic ally of the United States, in the context of Washington’s planned redeployment of troops in the region.

Abdullah, who will be the first Arab leader to visit the White House under Biden, is likely to argue that the kingdom is the best bet for Washington as a base for US troops in the Middle East, instead of their current dispersal around the region and the hostility they face in a place like Iraq. 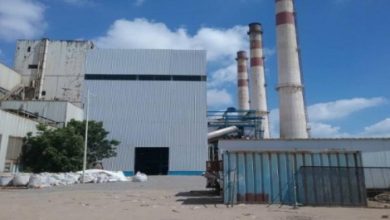 Crime rates are increasing in Sana’a