SMA NEWS – KUWAIT
Kuwaiti Cabinet on Monday tendered a letter of resignation to the Crown Prince Shaikh Mishal Al-Ahmad Al-Jaber Al-Sabah.
In a post-cabinet session statement, Deputy Prime Minister and Minister of State for Cabinet Affairs Barrak Al-Shaitan said that the resignation came due to the deadlock reached on various issues with the legislative authority during the first session of the 17th legislative term of the National Assembly, Kuwait News Agency (KUNA) reported.
The minister expressed confidence in the wisdom of Shaikh Mishal in taking the necessary action in line with the highest interest of the country 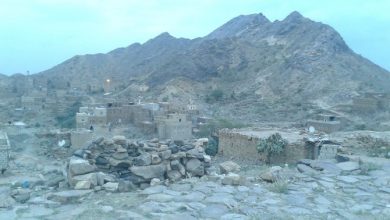 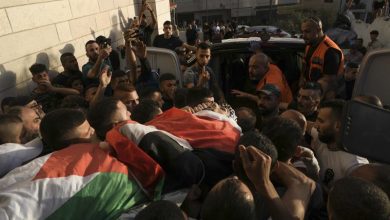