SMA NEWS – RAMALLAH
Palestinians are ready to confront the policies and actions of the Israeli occupation forces with widespread displays of resistance and steadfastness, Prime Minister Mohammed Shtayyeh said on Monday.

His comments, at the start of a cabinet session on Monday in Ramallah, came amid growing Palestinian alarm over a key role promised to far-right politician Itamar Ben-Gvir in the next Israeli government. Ben-Gvir, a settler living in the West Bank who has long been a fierce opponent of Palestinian statehood, will reportedly have an expanded national security portfolio in the new administration, including responsibility for border police in the West Bank.

More generally, concerns are growing by the day among Palestinians about the likely threats posed by the extreme right-wing Israeli coalition government being formed under the leadership of Likud leader Netanyahu, which will include members of radical religious parties.

Prominent extremist leaders such as Ben-Gvir and Bezalel Smotrich have openly stated the policies they intend to impose on Palestinians upon the formation of a government in which they are involved.

As a sign of the growing threat, their supporters among the settler population in the West Bank, and some Israeli army soldiers, reportedly have already begun to display more aggressive behavior toward Palestinian civilians. 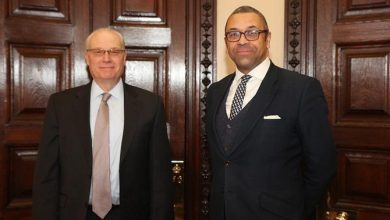 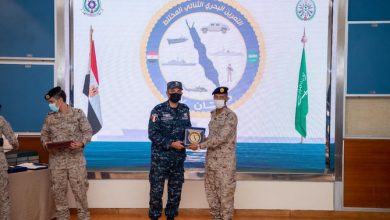