The Houthis did not confirm the two incidents reported by the Saudi TV channel, which cited a coalition spokesman.

Yemen has been locked in conflict since 2014, when the Houthis seized Sanaa, the capital, and then much of the country’s north.

Fighting escalated in March 2015 when the Saudi-led coalition intervened to restore the government of President Abd-Rabbu Mansour Hadi. 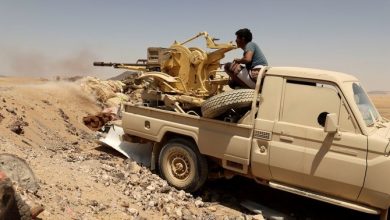