Damage to the main runway in Tuesday’s raid had put the airport — the country’s second-largest — out of service, but the transport ministry said Friday repairs had been completed.

The first incoming flight, from Kuwait, landed at 8:30 pm local time (1730 GMT), according to the Syrian Observatory for Human Rights monitoring group.

The Israeli strike, which the Britain-based Observatory said targeted a warehouse used by Iran-backed militias, was the second to hit the airport in just a week.

Since civil war erupted in Syria in 2011, Israel has carried out hundreds of strikes against its northern neighbour, targeting government troops as well as allied Iran-backed forces and Hezbollah fighters.

While Israel rarely comments on individual strikes, it has acknowledged carrying out hundreds. It says its air campaign is necessary to stop arch-foe Iran gaining a foothold on its doorstep. 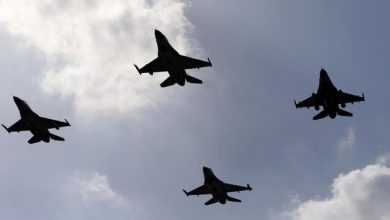 Hany Al-Beed to SAMA News: Desperate Rumors About My Father’s Health, but He is Well 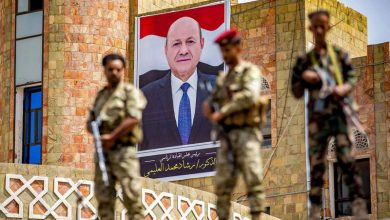