SMA NEWS – TUNIS
The speaker of Tunisia’s dissolved parliament appeared on Monday before a judge investigating accusations his party helped Tunisian extremists travel to fight in Iraq and Syria.

Rached Ghannouchi, an arch-rival of President Kais Saied and also head of the Ennahdha party, arrived in the morning at the anti-terror court in a suburb of the capital Tunis, said one of his lawyers, Mokhtar Jemai.

At the end of the hearing, the judge is expected to decide whether or not to charge the 81-year-old.

Several other Ennahdha officials have been questioned on the “shipment of extremists” case since Saied sacked the Ennahdha-supported government and seized full executive authority in July 2021.

After Tunisia’s 2011 revolt, thousands of Tunisians joined terror groups in Libya as well as Daesh in its strongholds in Iraq and Syria.

9 Killed in Latest Houthi Crime in Hodeidah amid UN Condemnation 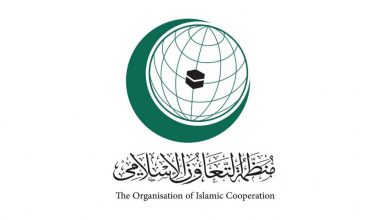 OIC Condemns Burning Copy of the Holy Qur’an in Sweden 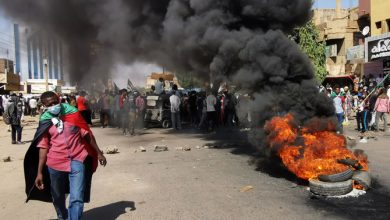