A US State Department official said Thursday that Yemen’s Houthi militia does things akin to the behaviour of a terrorist organization.

He said the US is working with Gulf countries to counter Iranian threat in the region. 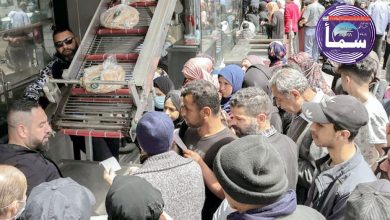 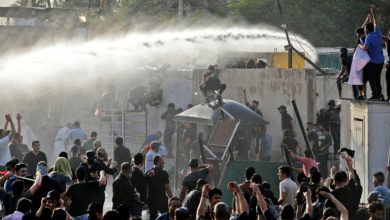