SMA NEWS – GENEVA
According to the latest UN survey, released on Friday, the Arab region registered a 12 percent unemployment rate in 2022, the highest in the world.

However, the Survey of Economic and Social Developments in the Arab Region, published by the UN Economic and Social Commission for Western Asia (ESCWA) projects post-COVID-19 economic recovery efforts to prompt a very slight decrease next year — to 11.7 percent.

Excluding Libya and Gulf Cooperation Council countries, more than one-third of the region’s population is affected.

Moreover, poverty levels are expected to rise over the next two years, reaching 36 percent of the population in 2024.

Notwithstanding disruptions triggered by the COVID-19 pandemic and war in Ukraine, the Survey showed an expected 3.4 percent growth next year throughout the Arab region.

While inflation rates jumped this year to 14 percent, they are predicted to drop to eight and 4.5 percent, respectively, in the next two years.

Yet, despite the region’s positive growth outlook, Ahmed Moummi, lead author of the Survey, pointed to significant discrepancies among countries — which were exacerbated by the war in Ukraine.

Noting that repercussions were not the same for all Arab States, he maintained that Gulf Cooperation Council countries and other oil-exporting ones will continue to benefit from higher energy prices.

At the same time, oil-importing nations will suffer from several socioeconomic challenges, including rising energy costs, food supply shortages, and drops in both tourism and international aid inflows.

“The current situation presents an opportunity for oil-exporting Arab countries to diversify their economies away from the energy sector by accumulating reserves and investing in projects that generate inclusive growth and sustainable development,” Moummi underscored.

Through its annual Survey, ESCWA provides an analysis of the latest social and economic trends in the region to help member States in developing and implementing evidence-based policies, and improving economic planning processes for sustainable and inclusive development. 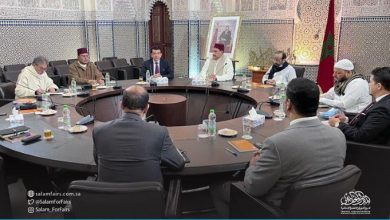 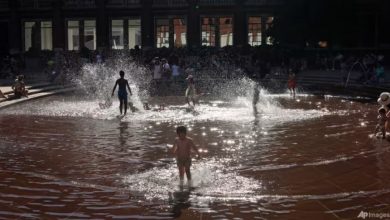