SMA NEWS – MANILA
The death toll from heavy rain and floods triggered by shear line in the Philippines has climbed to 32, according to the government data released.

The agency said that 24 people were still missing, and 11 others were injured.

It said that the shear line will continue to dump rain in some parts of the country, particularly in central and southern Philippines, despite the dissipation of the low-pressure area. “Flooding and rain-induced landslides are likely,” the bureau warned.

The flooding affected over 486,000 people in 10 regions across the country and damaged houses, crops, roads, and bridges. Some displaced people are still in temporary government shelters.

The Philippines is one of the most disaster-prone countries globally, mainly due to its location in the Pacific Ring of Fire and the Pacific typhoon belt. On average, the country experiences 20 typhoons yearly, some of which are intense and destructive. 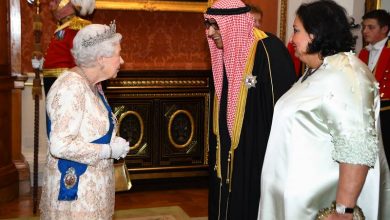 Prophet’s Mosque in Madinah prepares for Ramadan amid pandemic