SMA NEWS – ADEN THE CAPITAL
By\ Khalid Shouba
The farce of the past two days related to the marriage of the cat named “Megalo” and the entrapment of the pioneers of social media sites and media behind it, showed the size of the great emptiness that many of our southern youth live in, and their attempt to fill their emptiness with things that contain insults and improprieties that we do not know and have nothing to do with our reality.
As usual, yesterday they raised the issue of where are you from against the southern struggling Laila Rabie, and today the marriage of cats and tomorrow the flavors of 60 dogs and the day after tomorrow and after the day after tomorrow and after that you will see and hear the marvelous wonder of the daily reckless fall parties prepared within the ugly and scandalous scenarios run by a malicious professional director waiting for you, and knows where your shoulder is eaten.
O people of joggers, it is well-known, and includes high profile personnel who run these dirty and cheap conspiracies’ kitchens, and finance such nonsense that are included in their malicious satanic projects aimed at making the southern street busy from its main cause, and it seeks its goals with everything that Allah Almighty prohibited and permitted, to destroy the morale of the people of the south and demolish their moral values and disturb them, and their virtuous societal fabric and its display of decadence and irresponsibility, taking advantage of the spontaneity and jovial nature of southerners.
Here, I point my calls to everyone with special wisdom, the group of sponsors, promoters, followers, and followers of followers, and their followers in good faith or out of ignorance, that you do not get carried away by these shameful plays whose trivial humorous chapters depict a group of hostile forces and plan them with the aim of distracting you and evading you from reality and weakening your will and thus achieving their goal of attacking you and on your case with ease, after being unable to achieve this by force of arms. 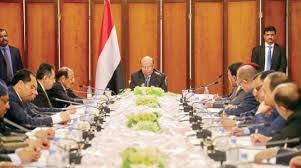 The reality of legal chaos in presidential decisions

The Legitimate Representative of Southern People

July 7th … Violation of the South 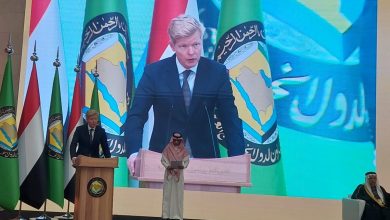