The Education Office justified its decision to suspend the education in the schools due to the high temperatures in the capital, Aden, and the collapse of the electricity power generation due to depriving its stations of fuel, and the outbreak of the third wave of the new Corona virus. 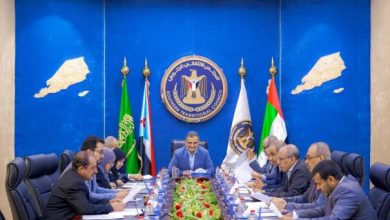