Major General Ahmed Saeed Bin Brik, Acting President of the Southern Transitional Council, Chairman of the National Assembly met on Thursday, with the Follow-up and Negotiation Committee represented by the Council of the Syndicate of Aden University.

The meeting was attended by Dr. Suhair Ali Ahmed, member of the Presidency of the Council, in which it reviewed and discussed the general situation of the lecturers of the university and what they reached in light of the continuous collapse of the currency and the instability in the exchange rate against foreign currencies, with which the life of the citizens is at stake in light of the silence and the escape of the legitimate government from performing its duties in the face of this absurdity.

The meeting also discussed how to address the living situation, which has become catastrophic for everyone due to the collapse in the exchange rate, in addition to the rise in the price of oil derivatives, which cast a shadow on all aspects of life, especially economic and educational, as well as discussing how to continue the comprehensive strike while stopping the escalation in all southern universities until all legitimate requirements of the educators and university students alike are fulfilled.

At the meeting, the attendees confirmed that they were forced to stop the educational process as a result of the large increase in the price of oil derivatives and the inability of students, professors and employees to reach their colleges, in light of difficult economic conditions and very low salaries.

For his part, Major General Bin Brik, praised the role of the university’s scientific missions in building the state by preparing a reliable generation in the future, stressing the support of the leadership of the Southern Transitional Council with the legitimate rights of all the oppressed and those who express their demands by peaceful means in all sectors and institutions of the state, stressing the need for cohesion and concerted efforts of everyone in the current stage and more patience until all issues are resolved.. Pointing out that the new year brings us many surprises that will gradually restore things to normal in the south and will be reflected positively on everyone. 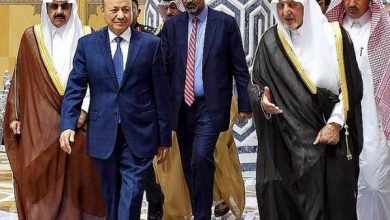 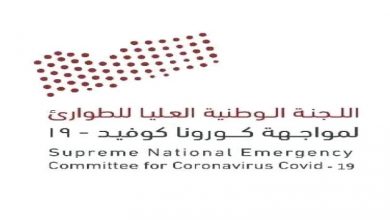 Corona suspected cases recorded in a number of governorates