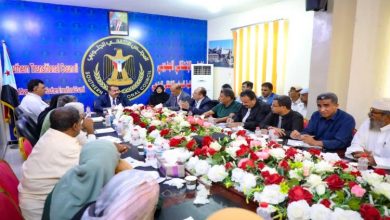 Al-Zubaidi Asserts the Importance of Positive and Purposeful Media that Supports the Culture of Belonging to the South and Motivates the Society to Work for the Future.