SMA NEWS – ADEN THE CAPITAL
The city of Seiyun is the downtown of the Valley of Hadhramaut. It has explicitly declared the final word in demanding the implementation of the provisions of Al-Riyadh Agreement and Consultations, including the transfer of the First Military Division to the confronting frontlines.

Kind greetings of respect to our blessed Valley and its people.

Member of the STC’s Presidium. 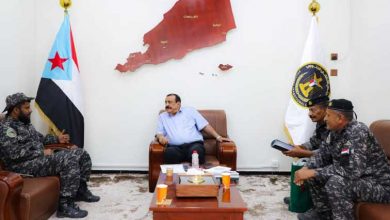 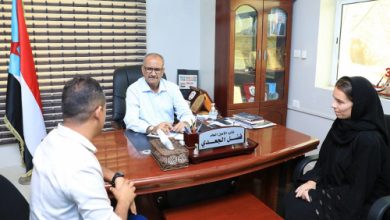