SMA NEWS – LONDON
Liverpool edge out Manchester City by a 3-1 margin to win the Community Shield at the King Power Stadium. Trent Alexander-Arnold fired the Reds in front with a fine finish before Julian Alvarez answered on his City debut after a VAR check. Mohamed Salah restored Liverpool’s advantage from the penalty spot following a handball in the box by Ruben Dias. Darwin Nunez then sealed the victory for Jurgen Klopp’s men with a close-range header in stoppage time to open his account for the Reds. 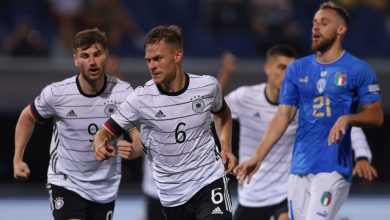